My dad used to broadcast a sermon every week on an AM radio station in Mobile, AL. He recorded the weekly 30-minute message in a little setup he'd put together at our house. He took the cassette up to the station and would sit there while it played. After it was over, he gave the guy who ran the station a small check.

I went with him a few times, but it was a little boring to just hang out in the on-air room, silent for a half-hour. I would look around at the buttons and knobs and dials. And I would tiptoe around the room to check out the clipboards and other programming tapes.

Before and after the sermon, the engineer at the station would play a couple of 4-tracks with local commercials and promos for other shows. (There was actually only this one person who worked there. He may have lived there.) I was kind of more interested in the 4-track tapes the commercials were loaded on than the sermons.

The station's small, white cement building was out off of I-10 on a little road that ran parallel to the interstate just next to Mobile Bay. It was so near the bay, it was built up on stilts in case there was flooding. The very large antenna coming out of the top of the building seemed a little too big for it. Or maybe the antenna was just not big enough. I am honestly not quite sure the range of the station, but I have a feeling it was not very far. Maybe it should've been more powerful so my dad could've been a star AM-radio pastor. Or perhaps this was for the best.

He only did his program for a few months, but not long after he stopped broadcasting he got a letter. It was from an inmate at a local penitentiary who said that he'd come to Jesus after listening to my dad's show. This guy hoped that he would hear another sermon one day, but until then, he was just going to keep reading his bible. 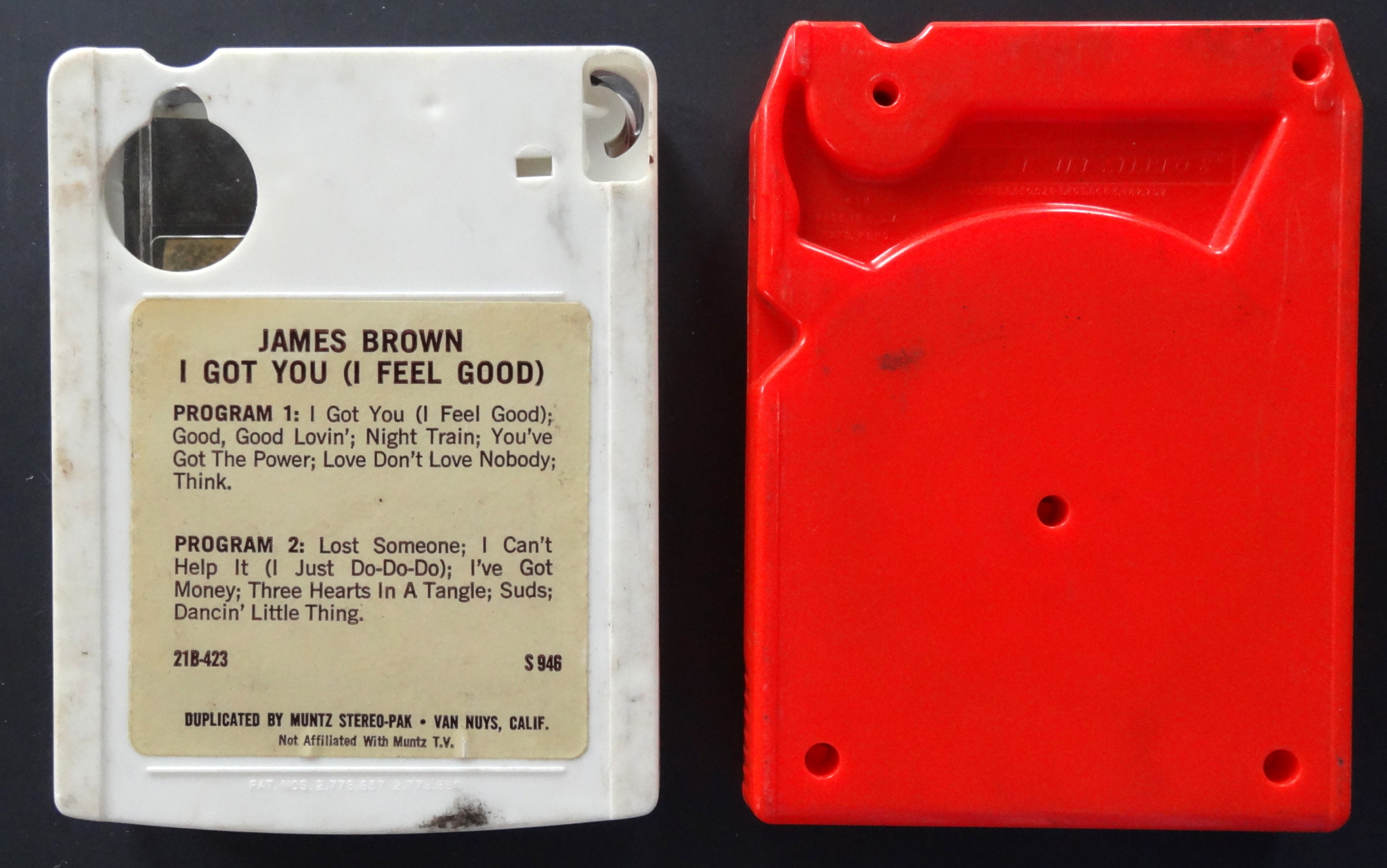