Put a lid on it

The radio in the station wagon I had as a teenager didn’t really work as the antenna had long ago broken off. God forbid I try fixing it - any real fixes to the wagon tended to make things worse. While I tend to have no qualms about jury rigging most things, I didn’t want to be one of those people with a clothes hanger stuck in the antenna hole, so I made do without. I made do with the tape player.

I had bought myself three cassettes as presents when I got my car:

... and they are really the only things I listened to (in the car) until a friend bought me the Beastie Boys double cassette Hello Nasty over a year later.

I know the lyrics of all the songs on all three albums, and I realized (or at least believed) that my singing range is pretty much the same as the lead male singer in Squirrel Nut Zippers (Jimbo Mathus) & Curtis Mayfield and one octave lower than Fiona Apple & the female singer in Squirrel Nut Zippers (Katharine Whalen). I realized this when I belted out the songs riding by myself. I had air conditioning, so, good or bad, I didn't have the windows down to let the world hear me singing:

When I was a lad I was a little bit shy.
Something came along and caught my eye.
When I heard the jazz band strike up
I swear I had my mind made up.

- Got My Own Thing Now (Squirrel Nut Zippers)

I listened to Fiona Apple during my 5 am commute to work as a stocker at Macy's. I know it may seem odd to listen to slow music in the morning to get you going, but it's always been helpful to me. I would listen to SNZ and Curtis Mayfield on the way home or in the evening. If a friend was riding along and brought a tape to play, that was great. Otherwise it was Curtis Mayfield with Pusherman and Superfly. For some reason I kept SNZ and Fiona for myself.

It's now 2020 and there are new albums out from Squirrel Nut Zippers (Lost Songs Of Doc Souchon) and Fiona Apple (Fetch the Bolt Cutters); it's the 50th anniversary of "(Don't Worry) If There's a Hell Below, We're All Going to Go."

- (Don't Worry) If There's a Hell Below, We're All Going to Go (Curtis Mayfield)

Fetch the bolt cutters, I've been in here too long 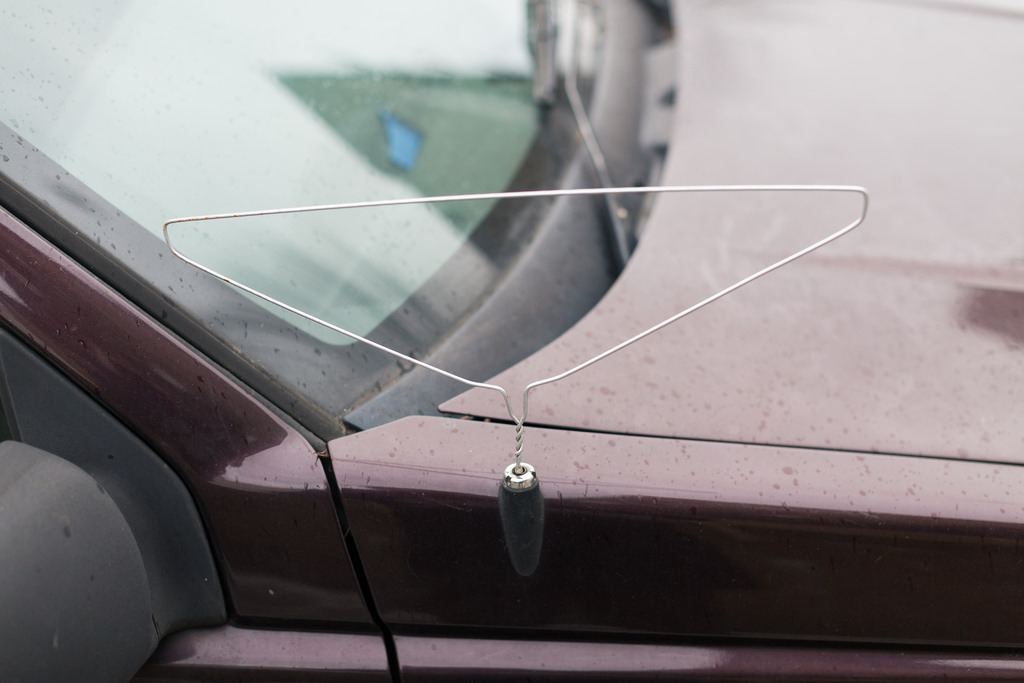