I’m not sure if the guy ever went into space, but he was purportedly an astronaut. When we moved into a new house when I was about 13 or 14, I inherited the room of that guy, one of the sons of the previous occupants.

The old owners had left behind some weird and/or tacky furniture, some of which I think my dad actually bought from them, like the living room and dining room sets. They had no need of furniture where they were going - on the road on their fancy long-distance motorcycle houses. Those things were huge. And a little hoity-toity. These big boys were Winnebagos on two wheels.

They’d left some random stuff too. Bonus throw-ins. Like the narrow green dresser in my new room. Four of the six drawers were empty, but the top and bottom ones were full. Mostly random PR photos and bios of astronauts and folders containing descriptions of NASA rockets and space programs. You’d think at least some of that stuff would’ve been interesting. It wasn’t. It was boring as shit. Even for a teenage boy. What interested me was the blank cassette tape kind of hidden near the back of the top drawer, under the space propaganda.

The audio cassette was in a little cardboard box with a mailing label pre-printed on it, ready for mailing. Whose name would I put on the label? What would I record? What I would record! 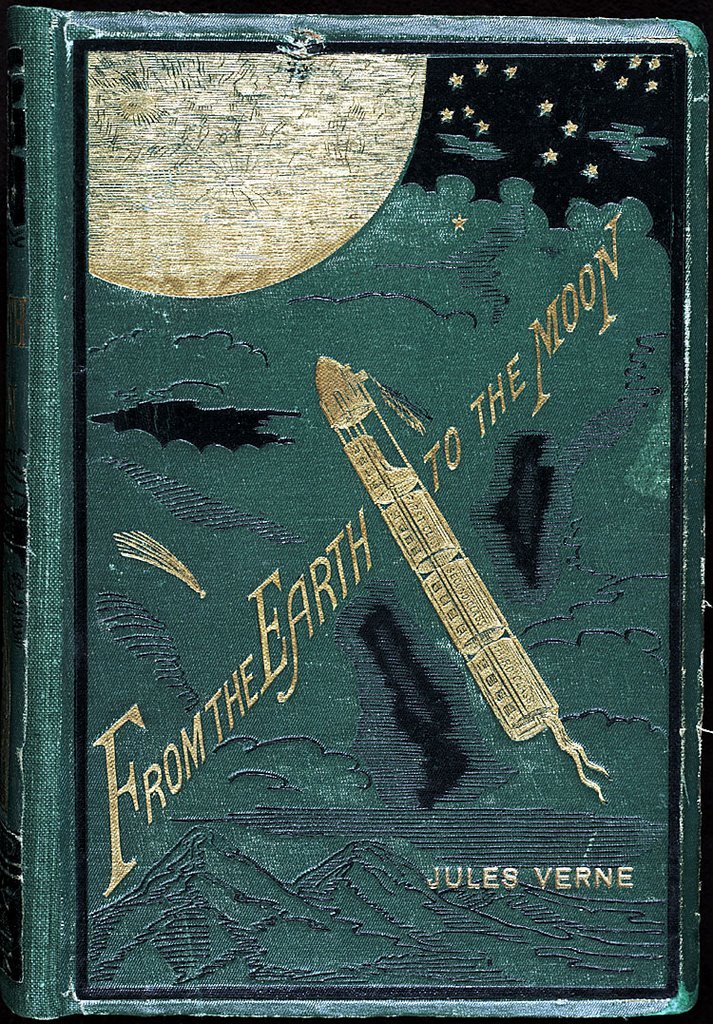 This is the short and the long of it. Mistress Quickly: The Merry Wives of Windsor, 2.2 ...
Read more...